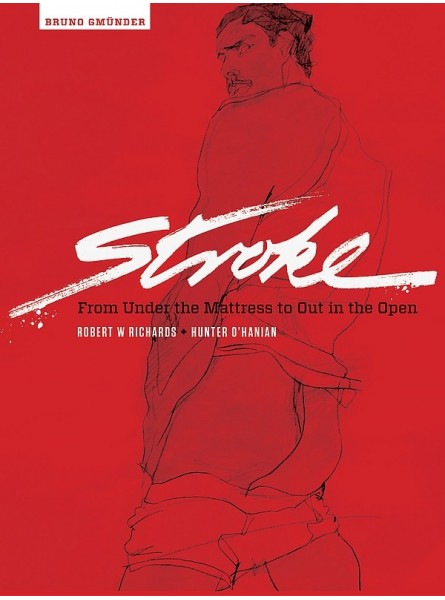 From Under the Mattress to Out in the Open

Robert W Richards Born in a small town in Maine where dreaming was not encouraged, Robert W Richards soon learned to live a private, interior, solitary life. He immersed himself in drawing an imaginary world of beautiful men and women—Gary Cooper, Garbo, Dietrich, and Marilyn—with the men usually naked and, of course, full frontal. At 16, he wrangled a full scholarship to the prestigious School of the Museum of Fine Arts in Boston. Too young to appreciate the academic discipline of the classical curriculum, Richards quit school and started doing advertising artwork. After moving to New York, he plunged into the world of fashion, sketching collections in Paris, Rome, Milan, and Los Angeles for three American newspapers and doing beauty illustrations for L’Oreal, Clairol, and Revlon. After many seasons in this fashion world, fatigue set in, and his long suppressed desire to draw men took over. It was then that a career in male erotica began. Mandate, Honcho, Torso, Stallion, Men—all became home to his artwork throughout the 1970s and 1980s. Robert is on the Board of Directors of the Leslie-Lohman Museum of Gay and Lesbian Art. Hunter O’Hanian Hunter O’Hanian became the Director of the Leslie-Lohman Museum of Gay and Lesbian Art in New York’s SoHo neighborhood in October 2012. Recently accredited by the New York State Board of Regents, the Leslie-Lohman Museum is the only art museum devoted exclusively to artwork that speaks to the LGBTQ experience. Prior to joining Leslie-Lohman, Hunter was the Director of the Foundation for Massachusetts College of Art and Design in Boston. Before that, he led two renowned artists’ residencies programs, having served as the President of Anderson Ranch Arts Center outside of Aspen, Colorado, and Director of the Fine Arts Work Center in Provincetown, Massachusetts, the largest residency program for emerging artists and writers in the United States. The Fine Arts Work Center recently permanently endowed a fellowship in his name. Hunter has a long career of non-profit board and community involvement. He is the past board chair of the Alliance of Artists Communities, the national membership organization for artists’ residency programs. Hunter graduated from Boston College and received his law degree from Suffolk University. He has an honorary doctorate of fine arts from the Art Institute of Boston. In 2014, he completed the figure-based project titled Self Portraits by Others, featuring the work of more than fifty artists who use photography in their work. 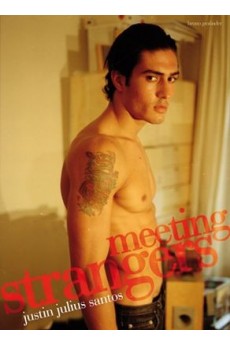 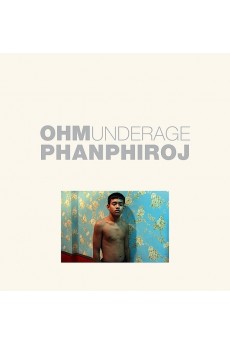 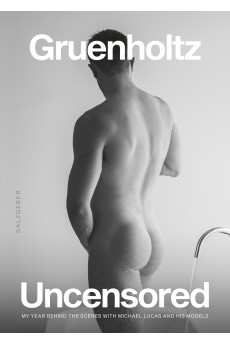 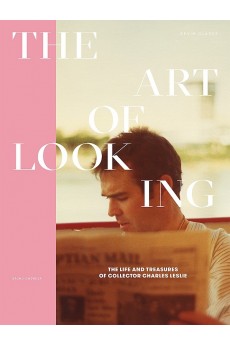 The Art of Looking 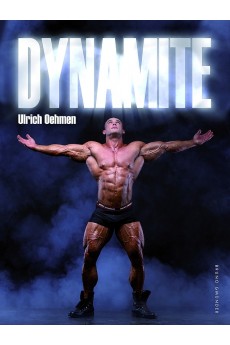 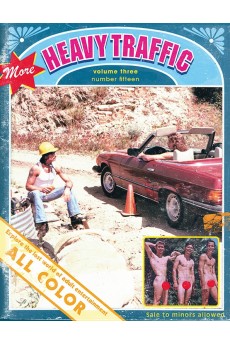 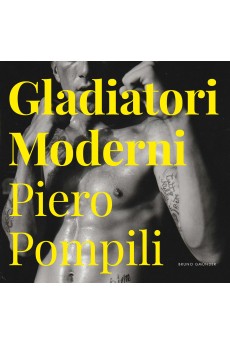