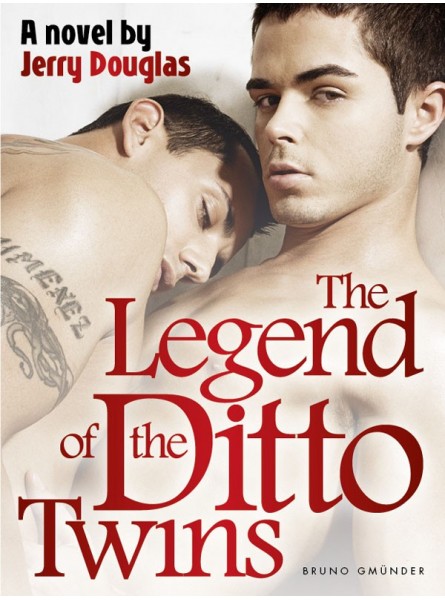 Since they have touched each other for the first time, eric and derrick know they are different. Know they are special. Know they will be bound together as long as they live. Most of all, the twin brothers know that no one else must ever discover the secret games they play in bed each night-until puberty hits and eric and derrick begin to understand that they are destined to become legendary. Follow two young men on their journey from a modest dairy farm in America's heartland to the glamorous world of Berlin's physique models, from the wonderland of Prague's adult film industry to the fast lane of New York's glittering club life... and ultimately, all the way to the Supreme Court of the united States.

Journalist Jerry Douglas has written Broadway plays and directed films for which he won several prizes. "The Legend of the Ditto Twins" is his first novel. A native of Des Moines, Iowa, Douglas attended Drake University and the Yale School of Drama. Among the Broadway and Off-Broadway plays he has written and/or directed are Rondelay, Score, Tubstrip, and The Deep Throat Sex Scandal. He also wrote the screenplay for Radley Metzger's film version of Score. In the early Seventies, he directed two adult films, The Back Row and Both Ways, then left the industry to focus on his career as a free-lance journalist and editor for such publications as The Advocate, Update, FirstHand, and Stallion. He did not make another film until 1989. Since that time, he has made on average one film per year, six of which have been named Best Picture by various groups: More of a Man, Kiss-Off, Honorable Discharge, Flesh and Blood, Dream Team, and BuckleRoos. Douglas is also the creator and former editor of Manshots magazine. He lives in New York City, where he recently married his lover of thirty-two years 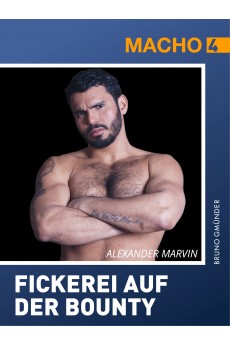 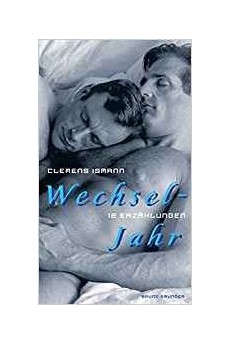 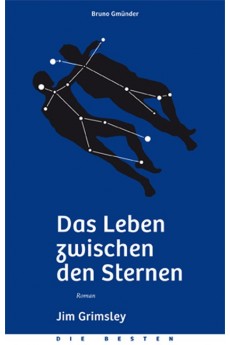 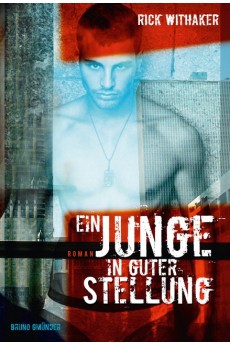 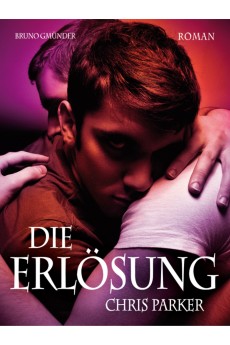 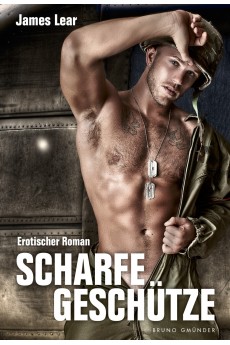 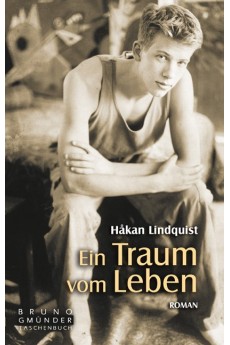 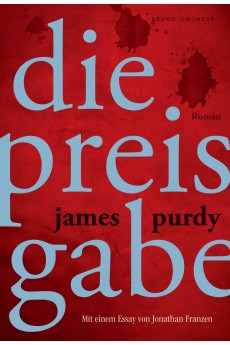